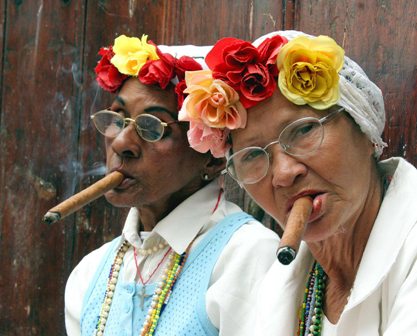 It is amazing to me that I have naturally eased into my senior citizen status.  The funniest part is that it doesn’t even bother me anymore.  LOL.  I don’t really like to go out.  I prefer making dinners with my friends at each others houses instead of going out to the bar.  I can’t be arsed to talk to people I don’t know.  The list goes on.  I am comfortable with my new status now where as before I think I was a bit frightened by it.  I’ve had a good run.

Don’t get me wrong.  I’m not saying I’m never going out again, it was more of an observation of my recent behaviour.  I used to go out at least 3 to 4 times a week, now I’m down to maybe 1 outing and I have no qualms about spending the whole weekend without setting foot in a bar.  Yesterday I came home from the gym, made honey dijon chicken with roasted potatoes and asparagus, talked on the phone, watched some telly and then went to bed and was as happy as a clam with my activities.  Whereas if that was me circa 2002 I would be trying to find something to do and would be lucky if I made it home before 4am… (On a weeknight!!  Clutch the pearls!)

Today’s Oldie:
Tactile – Changing Slowly – Timeless Recordings 2006
Definitely not old enough to be a real oldie but I was listening to a mix in my car the other day and this was on it.  Love it.